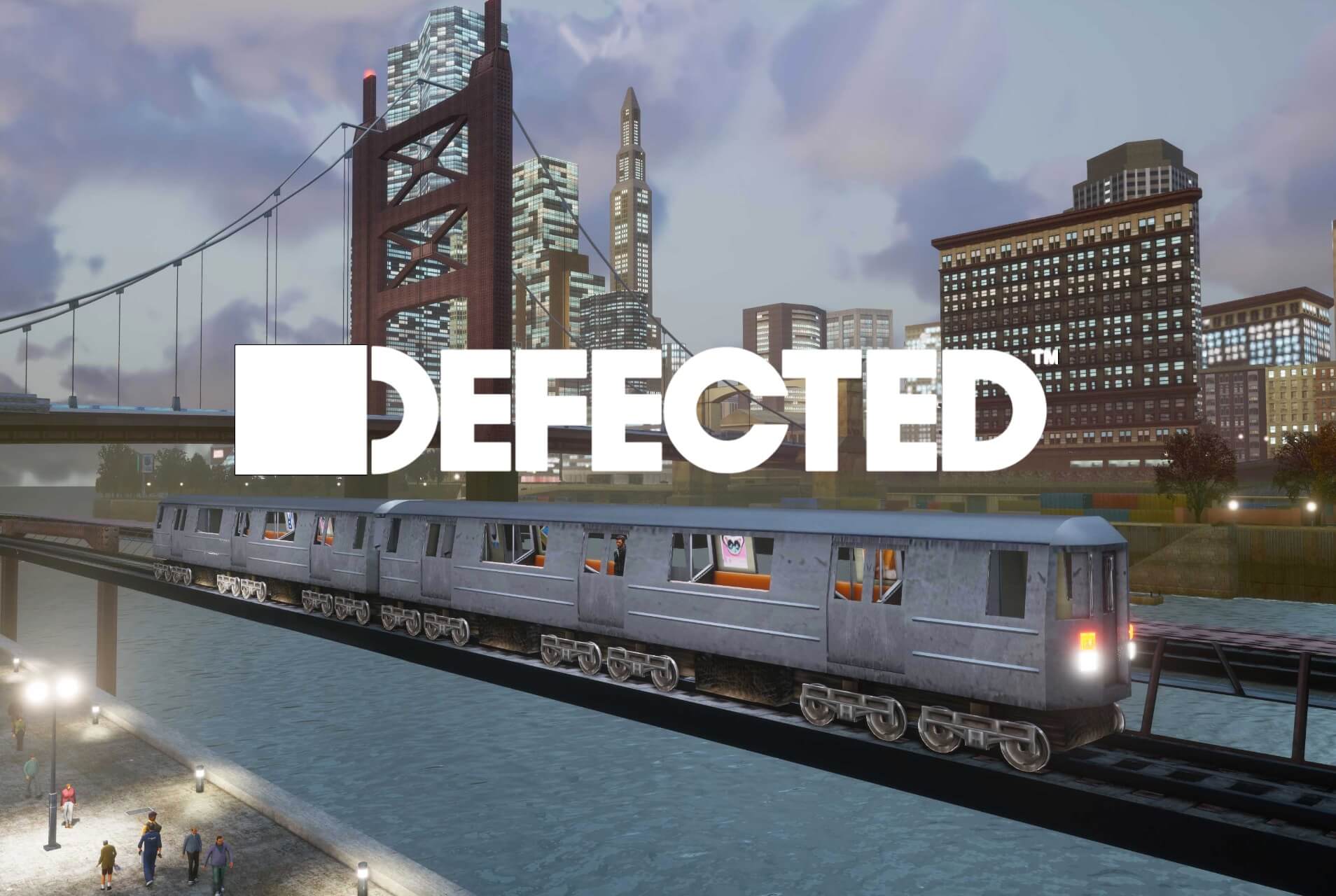 Now, for something entirely different.

Personally, my least favorite radio station is Flashback FM – I have nothing against the songs, they are great, but it feels the least creative out of the radio stations in the game, and I can live without 80s Scarface tracks in the game.

Regardless, the late 1990s and early 2000s were a very good time for house music. This mod will add a variety of house tracks never featured before in a Grand Theft Auto game, songs that are meant to fit seamlessly into the rainy and cold atmosphere of the game. The mod is named after the legendary British label “Defected Records” which was prolific in the golden era of house music.