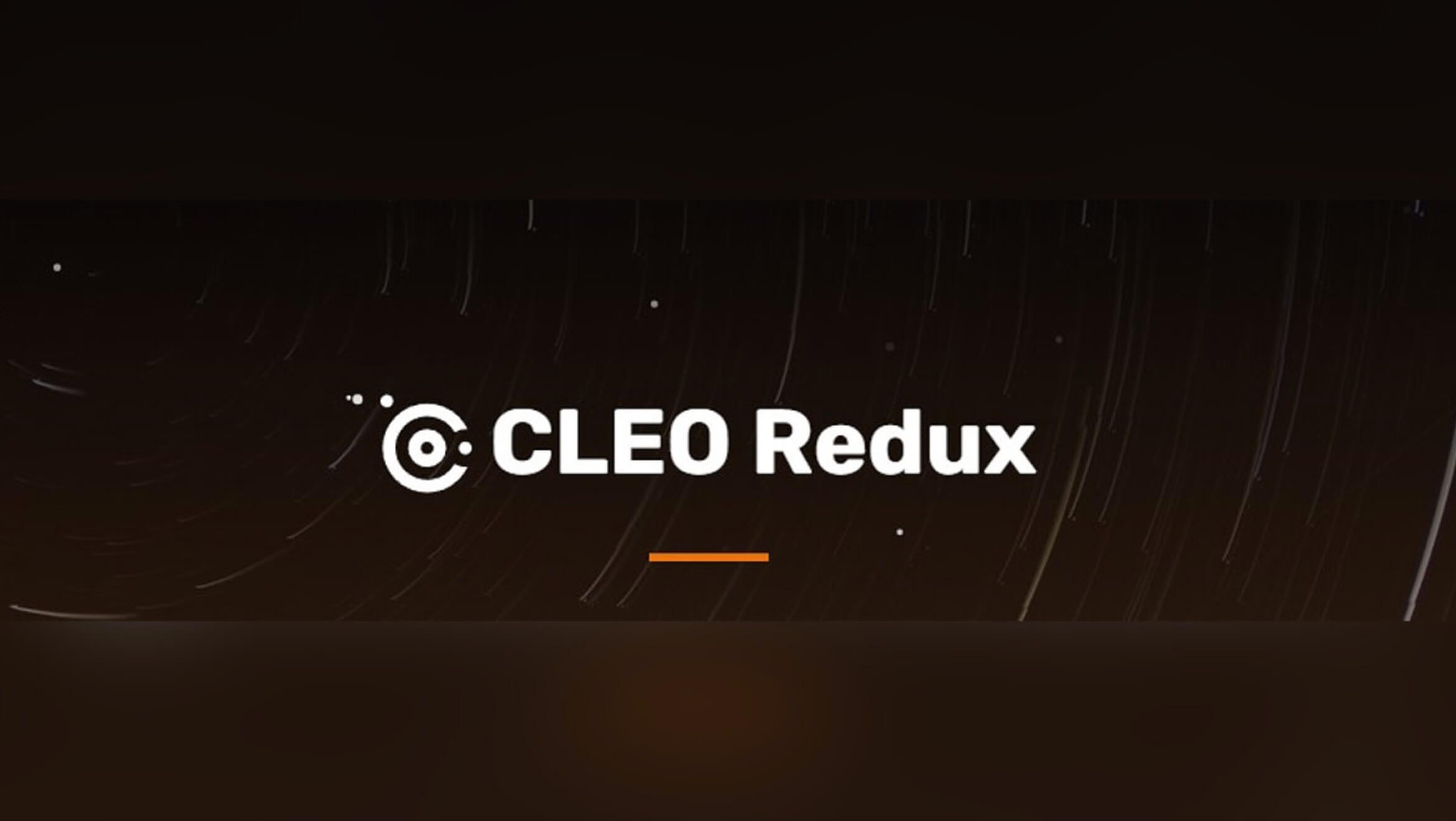 Added support for TypeScript;
Added support for commands that use SCM global variables (for example, counters or timers);
Removed the previously deprecated GAME variable. Use HOST instead;
Updated script watcher: changing .mjs files in the scripts directory or any subdirectories causes the script to be reloaded;
With FxtStore, you can make global FXT keys work by setting the last argument to FxtStore.insert and FxtStore.delete to true.
SDK AND PLUGINS:

Added support for the latest patch GTA Trilogy 1.04.5;
Added methods: Memory.ReadUtf8, Memory.WriteUtf8, Memory.ReadUtf16, Memory.WriteUtf16;
The ONMISSION settings allow you to use 00D9 STORE_CAR_CHAR_IS_IN or 00D8 MISSION_HAS_FINISHED;
New SDK methods;
Now the code that displays the CLEO version in the main menu has been moved to a separate plugin — frontend.cleo.
Update 09/09/2022:

– Added support for javascript in 64-bit versions of re3 and reVC;

– 64-bit version (SDK AND PLUGINS);
– Fixed a bug when installing ASI Loader in GTA 4;
– Added an additional option when installing cleo for re3 and reVC (choice of 32-bit or 64-bit).

– All parts of GTA now use compound definitions (a combination of the main JSON file and the JSON file for the unknown host from the Sanny Builder library);
– Fixed an issue where CLEO would stop loading FXT files after finding non-UTF8 characters;
– Added property CLEO.apiVersion;
– SDK and plugins.

– Added SDK for developing custom commands in C++ and Rust.
– Added support for error commands in JS (also known as IF and SET commands in SCM scripts), they return an undefined value on failure, e.g. DynamicLibrary.Load or Char.IsInAnySearchlight);
– Two new plugins that add commands to work with DLL (dylib.cleo) and INI files (IniFiles.cleo) in all supported games;
– Added __dirname variable to JS script, which is added to the directory of the current file;
– Added a new built-in function that calls the script command by name;
– Fixed problem with rounding floating point numbers in GTA 3;
– Fixed JS import broken issue when CLEO folder is in AppData directory;
– Fixed a bug due to which the showTextBox command in San Andreas displayed junk text;
– Fixed a conversion error when the showTextBox command is given an integer argument;
– Fixed issue with script permissions not being checked for JS scripts;

For San Andreas: The Definitive Edition:

– Improved stability of JS scripts;
– Fixed an issue where script permissions were not checked for CLEO scripts.

– Fixed a bug that caused crowns (light source textures) to not show up in CS scenarios.

– CLEO now uses the AppData directory if there are no write permissions in the current game directory;
– Added method chain support for constructed files;
– Fixed a bug that could cause a script to run in the menu.

There may be a noticeable delay during the first launch of the game as CLEO Redux downloads the files needed to support javascript. This will not happen on subsequent launches.

When you first start the game, the folderwill appear in the GTA San Andreas — Definitive EditionGamefaceBinariesWin64 directory! CLEO. This is where you move all your scripts.

At the moment, CLEO Redux only supports San Andreas: There are several key differences from other games:

– The main menu does not display the version of CLEO;

– The showTextBox function does not work in JS scripts;

– Opcodes for custom commands are different, only some are supported:

Sanny Builder does not yet support these new opcodes. To enable new opcodes in CS scripts, add the following lines on top of the script: