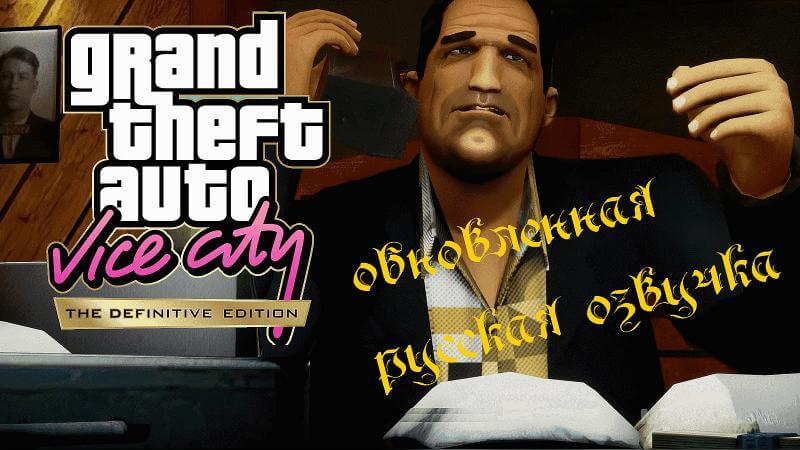 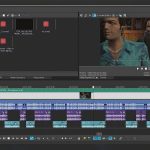 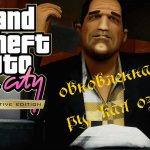 GTA Vice City Iconic Russian Voice-over from “Wooden Couple” or from Fargus,
now with fixes. Now for the Unreal version!

Changes in the updated version of the translation:
– First and foremost, the synchronicity of the dialogues of the characters is adjusted as in the original dubbing, the sound does not lag behind the picture.
– The dialogues of the characters were split into audio tracks and adjusted according to the location of the hero in the video clip – left, right, center, – in the wilderness, behind. I recommend trying it with headphones!
– As far as possible, the sound of steps, explosions, shooting – the interaction of characters with the environment has been preserved.
– As far as possible, background pieces of music have been reduced, and replaced with the original soundtrack. The effect of a worn-out record is destroyed as much as possible.
– In cases where the sound could not be preserved from the original, it was replaced by a similar version.

– The tonality of the voices was corrected, where it was necessary to do it.

Installation instructions are in the archive.

Attention!
The archive contains only editable translation material from the splash screens.
If you wish, I recommend placing these files on top of the full version of the voice acting, which you will find on the site.
I also recommend putting this voice acting together with other versions of translations, for example, from the command “Correct translation”.