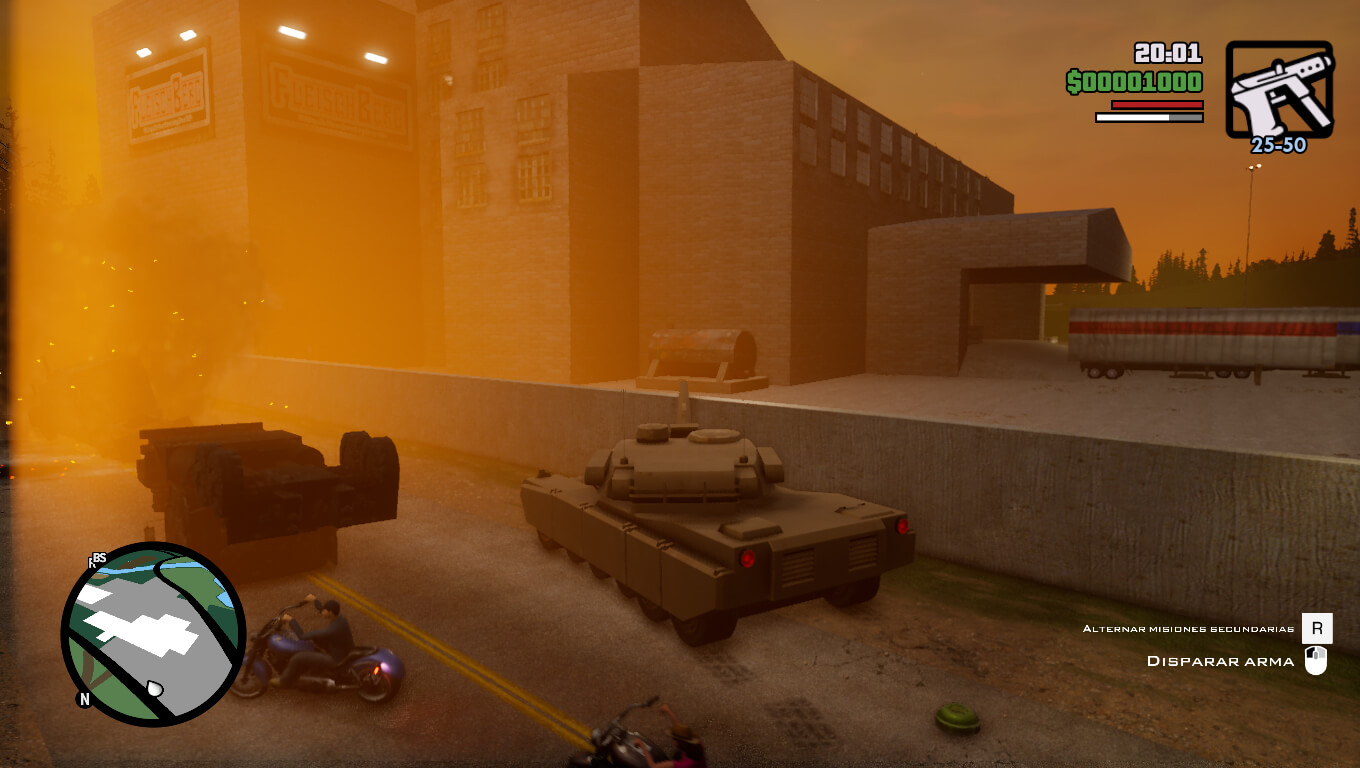 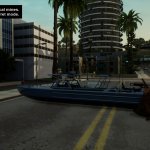 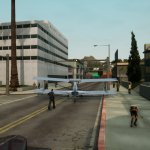 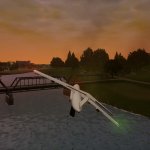 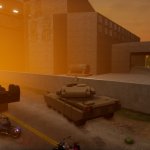 Rockstar should have included this in the Definitive Edition.
Some San Andreas vehicles have now more usable weapons! Like in GTA Online. Use it for missions or whatever you want.

For the mod to work, you need CLEO Redux.

Known issues:
Explosive miniguns can cause lag because the script is trying to calculate where is the collision point.
Mines and nautical mines are autoarmed to autodelete pickups.
Cropduster pesticides won’t work on scripted peds.