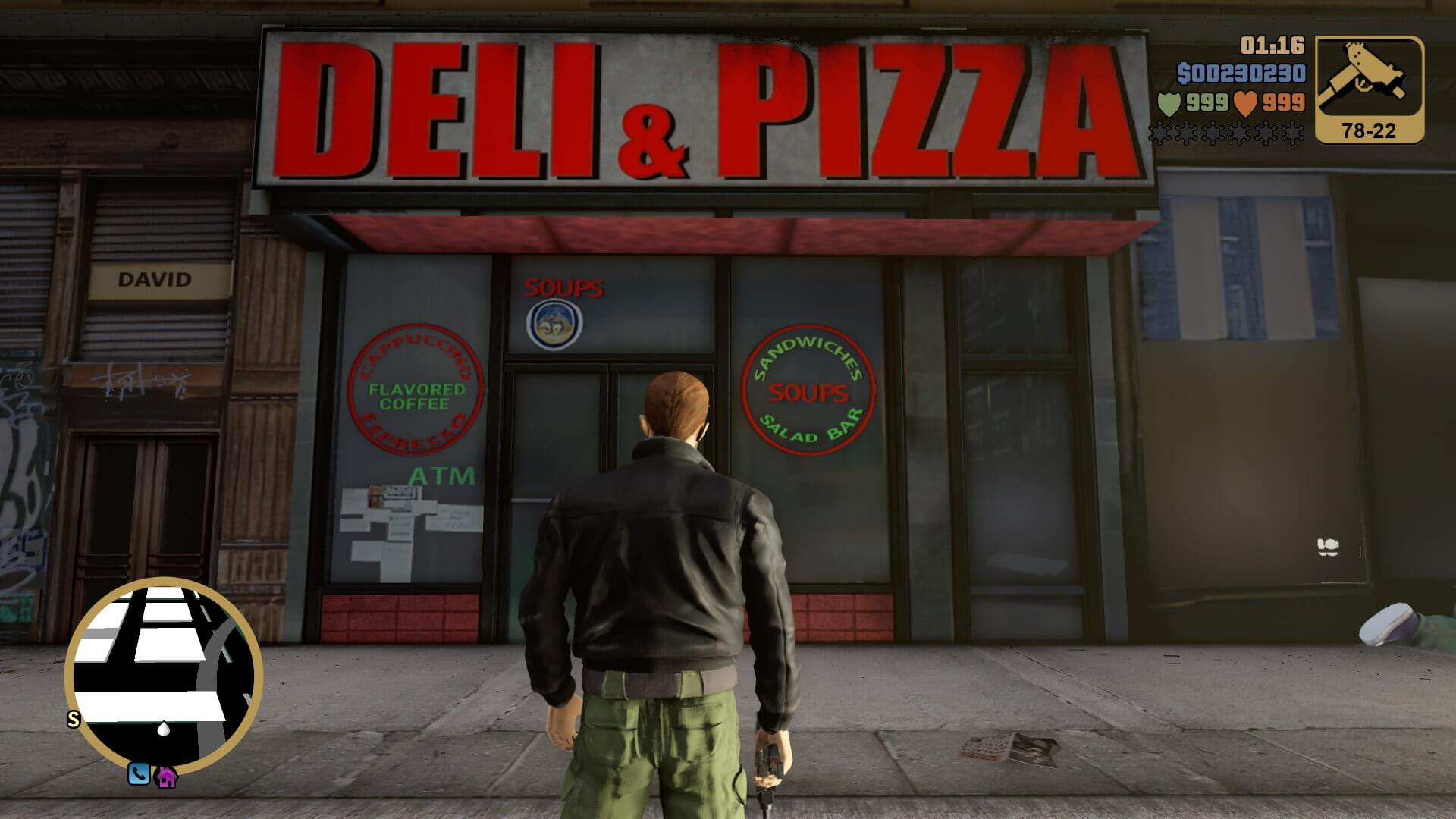 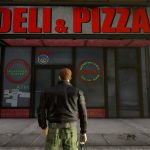 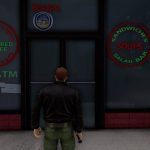 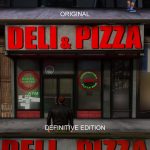 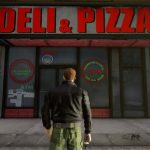 A quick fix for the typos found on the signs at the notorious Depresso deli in Chinatown, restoring them to the original lettering.

What is this mod?

This is a simple texture replacement mod that fixes a few typos found at a deli in Chinatown that previously sold ‘Depresso’, ‘Raden Coffee’, and ‘Sops’. The mod corrects the lettering so that the signs read identically to how they did in the original GTA III. Not exactly a critical fix, but I’m sure someone who really hates typos will appreciate it.

How do I install/uninstall this mod?

Installation is fairly simple. Extract the provided .zip file to any folder on your Windows computer (for example, your Downloads folder), then copy-and-paste the ‘Gameface’ folder to the folder where Grand Theft Auto III – Definitive Edition is installed, pasting it into the main folder. The mod will now be installed as the file “50-DeliFixed.pak” within a folder called “~mods”. No files are overwritten as part of this process and no tools are required to install the mod.

If you would like to uninstall the mod, simply go to the “~mods” folder (within /Gameface/Content/Paks) and delete “50-DeliFixed.pak”. Start the game as normal and you should see that it has returned to the skull design.

If you’d like to see how the mod looks in-game you should either start a new game or load up a game at the first safehouse near the Red Light District, turn left and run to Chinatown, and eventually you will come across the deli where this mod takes place.